As I wrote earlier pogliad.ua, today in Chernivtsi the car smashed the fence and crashed into houses.

A drunk car service employee was driving a Porsche Cayenne in an accident in Chernivtsi on Dzerzhik Street. This was reported by the press service of the patrol police in Chernivtsi region.

The owner of the car the day before handed over the car to a car service. After the accident, the driver tried to flee the scene. But patrolmen detained him.

The detained driver said that he was going to buy paint. It is noted that the driver is 30 years old. 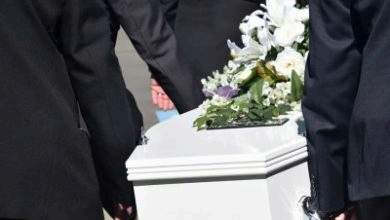 Mortality in Ukraine increased by almost 10% in February 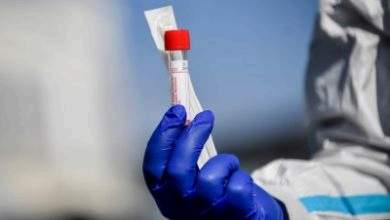