Post factum on April 8. IA ACC journalists have prepared for you a selection of news for yesterday, which should not be missed. Read about the main news of Chernivtsi and the region in the article.

On Thursday, April 8, militiamen conducted searches in the premises of the Chernivtsi District State Administration.

Police officers of the Lviv Region together with law enforcement officers of the Ukrainian SSR in Chernivtsi conducted searches in the premises of the Chernivtsi District State Administration. Serhiy Obersht, an investigator with the Zastavnivskyi Police Department, told the ACC news agency.

Chernivtsi Deputy Mayor Yuriy Lesyuk said during a briefing that students from the city's educational institutions are unlikely to return to school in the next two weeks. If the incidence situation in the city continues to improve, educators will decide how to continue their education in schools.

It is known who headed the Chernivtsispetskomuntrans enterprise

Roman Zhulepa has been appointed executive director of the Chernivtsispetskomuntrans municipal utility company.

The relevant order was signed by Chernivtsi Mayor Roman Klichuk on April 8 this year. 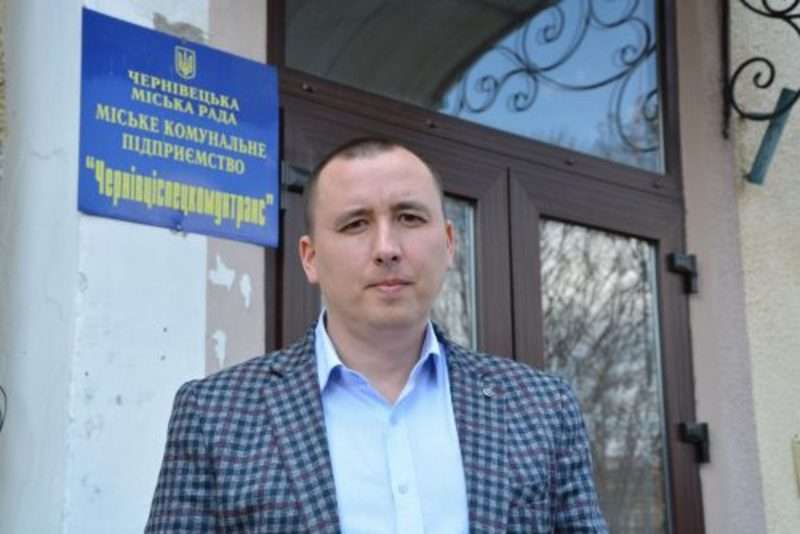 A house is on fire in the center of Chernivtsi

Coronavirus: how many new cases were recorded per day

He rammed a fence and crashed into a car: an accident in Chernivtsi