In the city of Marhanets, Dnipropetrovsk region, the body of an 80-year-old woman was retrieved from a reservoir, reports “The Dnieper is operational”With reference to the press service of GSChS in the Dnepropetrovsk region.

Today, April 8, at about 13:00 p.m., the Rescue Service "101" received a message from the police that the belongings of the missing woman were on the shore of a flooded quarry near Shkolnaya Street. Her grandson found them and immediately called the police.

Rescuers who arrived at the scene found a woman's body in the water at a distance of 2 meters from the shore. With the help of a trench tool, he was taken ashore and handed over to the police. 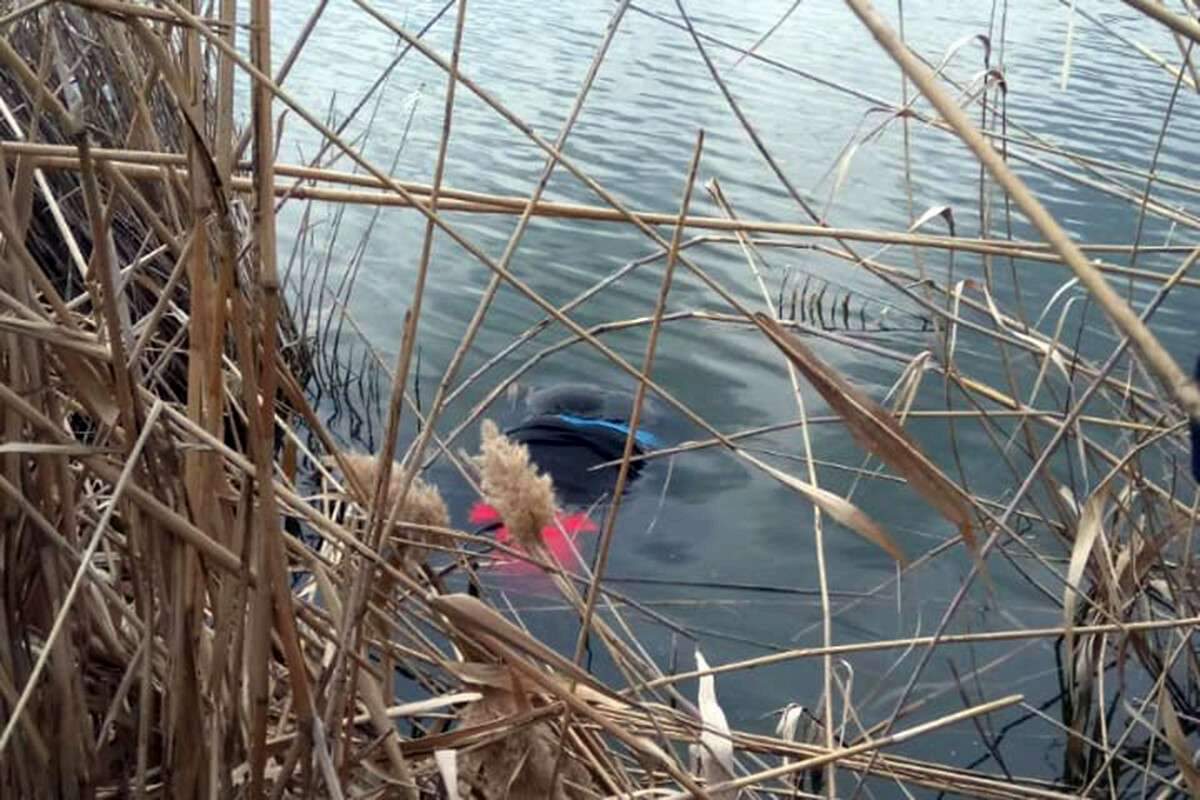 We will remind, earlier we reported that near Dnieper in the territory of the ArcelorMittal enterprise found the corpse of a man

In 2021, 20 facilities will be built and modernized in Dnipropetrovsk region - Open

in the middle of the road burning car - Open

In the Dnieper in seven areas there will be no electricity on April 23: addresses