In the Dnieper on the New Bridge the girl was exposed again.

About it Open reports with reference to Insagram Julia, who posed for a photo.

The girl is professionally engaged in pole dancing. The photos were taken by the Dnieper photographer Alexander Svistun. Why Julia decided to appear half-naked, she did not say. 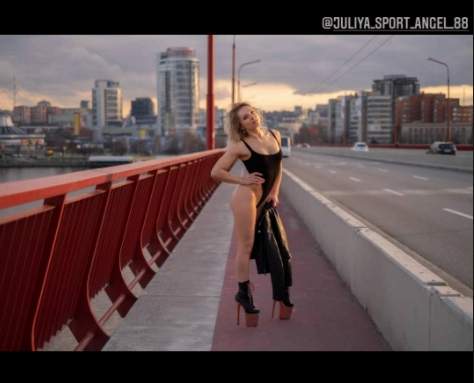 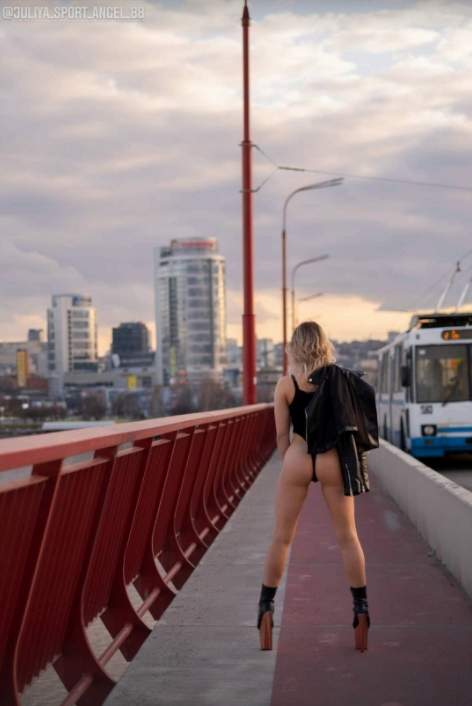 Note that this is not the first spicy photo shoot on the New Bridge. A little less than two years ago, in the summer of 2019, similar pictures were published by the Dnieper model Anna Minyukova. She is was photographed in a tight-fitting top. There was a certain meaning in the photoset.

Then the bridge was closed to public transport, the city authorities carried out its reconstruction. On the eve of the photo shoot, Dnipro Mayor Boris Filatov and President Vladimir Zelensky concluded money. If the reconstruction work had not been completed before the celebration of the City Day (mid-September), Boris Filatov would have had to write a resignation letter. The model promised that if the bridge is put into operation in time, she will publish a photo without clothes. The crossing was repaired on time. Then Anna Minyukova published a photo with naked buttocks.

As it turned out later, the model is a bridge builder by education.

READ ALSO DNIPRO NEWS: How to mount pumps at an artificial waterfall on Monastyrsky Island.

In 2021, 20 facilities will be built and modernized in Dnipropetrovsk region - Open

in the middle of the road burning car - Open

In the Dnieper in seven areas there will be no electricity on April 23: addresses