Really warm spring weather will come to the Dnieper.

It is reported Open.

According to weather forecaster Natalia Didenko, "at night tricky little mice-" minuses "will still irritate the daytime" pros "-cats, but over time, spring will cover them with its fluffy paw."

Already this weekend, the average temperature in Ukraine will remain at + 9 + 11C ° in the afternoon, and in the central part of the country on the weekend the thermometers will show + 12 + 18 degrees.

“Tomorrow you can prepare for the real April heat and the first freckles on your nose. But don't get carried away by the deceptiveness of the first "high" degrees, everything is gradual, "weather forecaster Natalia Didenko wrote on her Facebook page.

According to meteorologists, on Friday, April 9, the air in the Dnieper will warm up to +10 C during the day, and at night it can get colder to 0 degrees. On the weekend it will be cloudy, the temperature during the day will be + 8 + 14 C, and at night + 3 + 6 degrees.

Previously, we reported that active residents of the Dnieper are invited to take part in the spring cleaning of urban areas.

READ ALSO DNIPRO NEWS: In the Dnieper on the New Bridge, the girl showed her buttocks (PHOTOS). 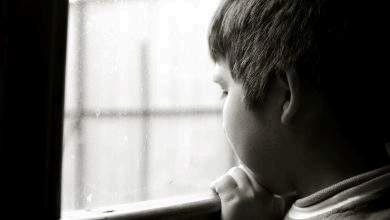 last year it was already falling from the 2nd floor - Open

In the Dnieper, the territory of the Palace of Prevention will be cleaned of debris - Open

In the Dnieper, teenagers broke the glass on two buses of the 35th route