Today, April 9, at night, the Rescue Service received a signal of a fire in a five-story house on Vadim Gurov Street in the Metallurgical District of Krivoy Rog.

It is reported Open with reference to the press service of GU GSChS in the Dnepropetrovsk region. 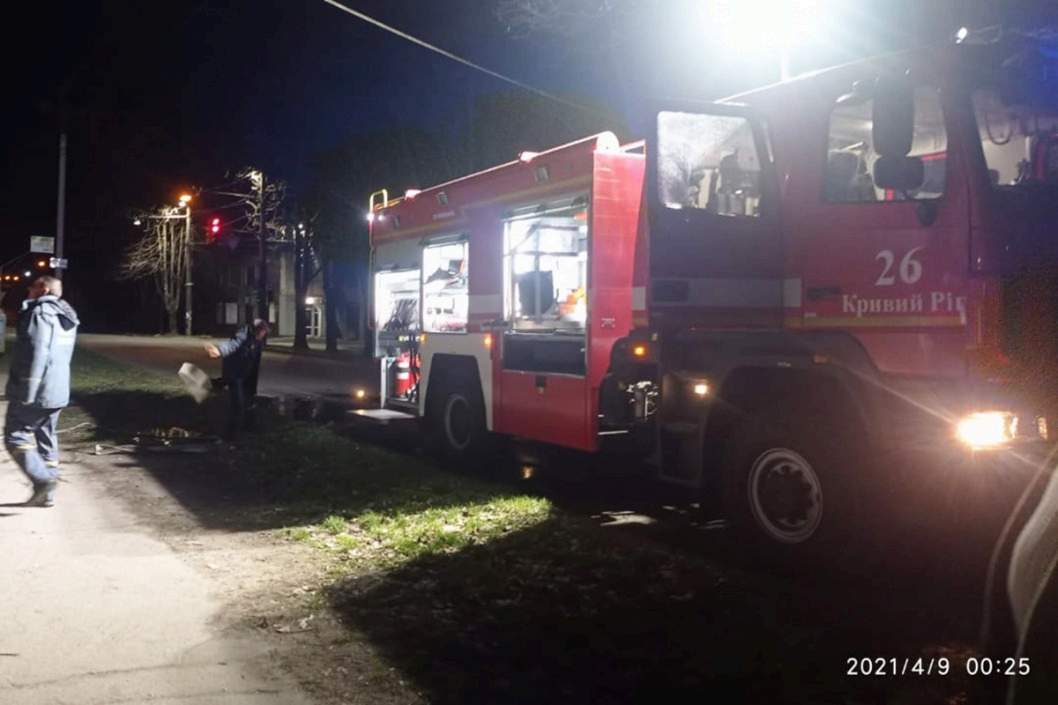 Arriving at the scene, firefighters found that the fire was in a one-room apartment on the fifth floor of the building. After checking the burning house, they found the man unconscious. Rescuers took him out into the fresh air, together with the ambulance arrived and tried to carry out resuscitation procedures. But, unfortunately, the victim, aged about 50, was already dead. 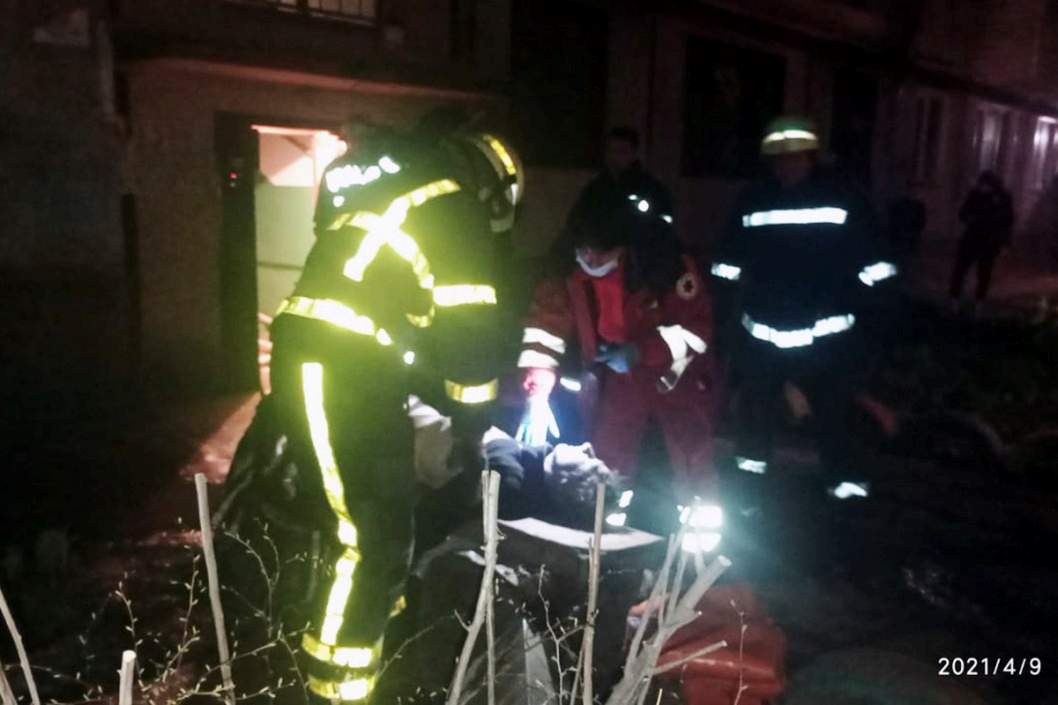 As a result of the emergency, the fire destroyed all household items, walls and balconies.

It took about 40 minutes to put out the fire. Twelve employees of the Krivoy Rog Rescue Service and 12 fire and rescue vehicles were involved in its liquidation.

The causes of the fire are being established by the investigative and operative group of the police, the press service of the Main Directorate of the State Emergency Service of Ukraine in the Dnipropetrovsk region said.

about life in a communal house, the first million and the power in Dnepr - Open