The Security Service of Ukraine continues its investigative actions against representatives of the so-called "democracy" who performed tasks from abroad. A number of searches were conducted on the fake "deputies" of the illegally created "Khmelnytsky City Council".

The materials of the pre-trial investigation give grounds to claim that the activities of the pseudo-deputies were coordinated by the special services of the Russian Federation. They also actively cooperated with pro-Russian propagandist Anatoly Shari, whom the SBU reported on suspicion of treason.

Investigators of the security bodies, within the framework of the previously initiated criminal proceedings, check the information about the involvement of the suspects in the activities aimed at seizing state power and overthrowing the constitutional order.

During searches of representatives of illegally created "bodies of local self-government and state power of the Republic of Ukraine" and "territorial community of the city of Khmelnytsky" militiamen found out:

Also cards of payment systems of the Russian Federation, computer equipment, means of communication and other materials which will be attached to case materials are withdrawn.

The pre-trial investigation under Art. 109 (actions aimed at forcible change or overthrow of the constitutional order or the seizure of state power) of the Criminal Code of Ukraine. 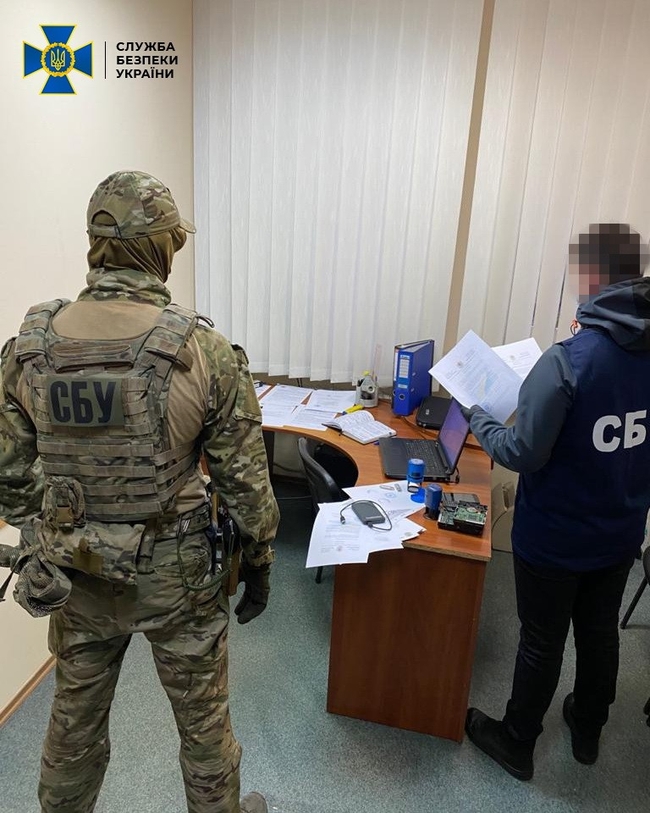 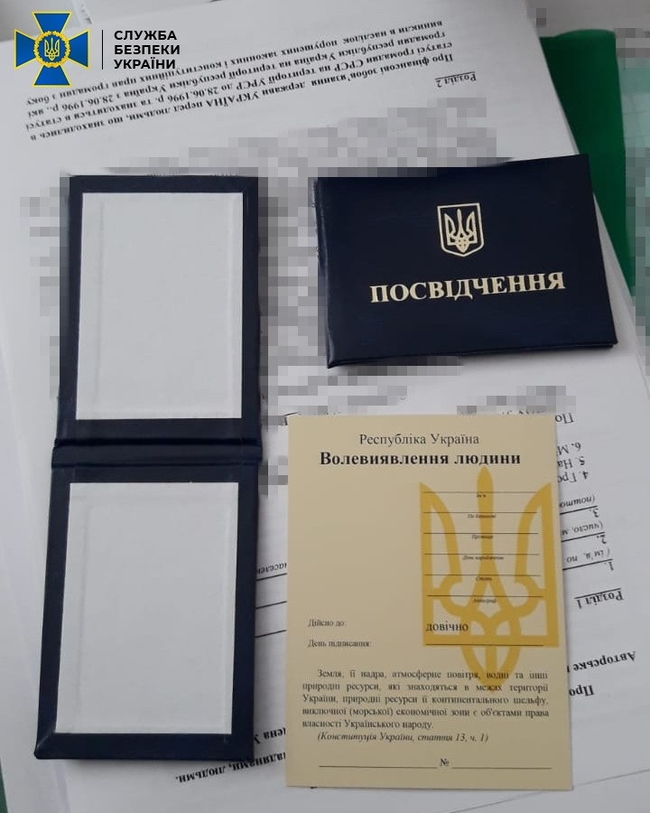 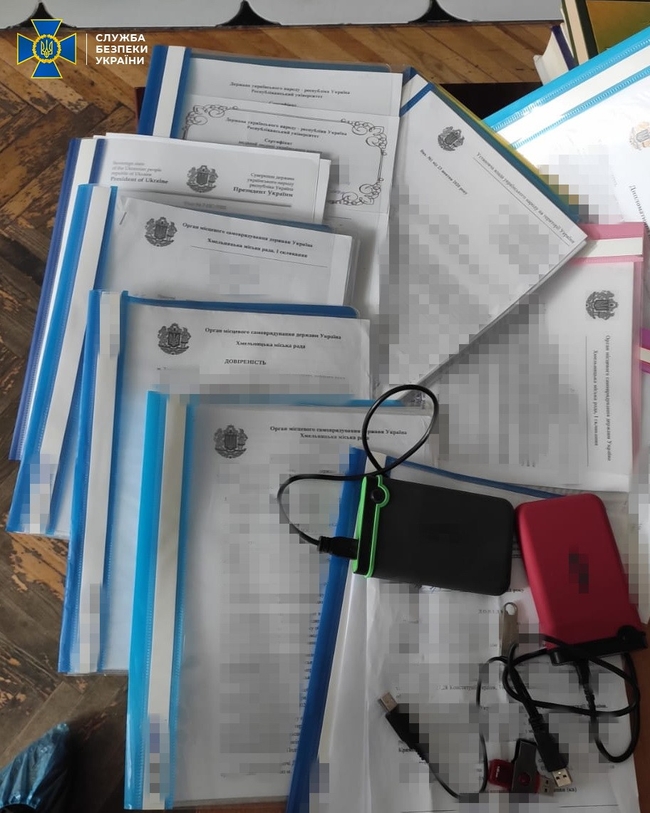 News of the portal "All of Kharkiv"

In Poland, a dead laborer from Ukraine was found in a forest

Olya Polyakova went abroad for the third time in 4 months: every month a new resort