The military who died in a zone of hostilities in the east of Ukraine were noted.

The Presidential Decree of April XNUMX on "On the awarding of state awards of Ukraine" for personal courage and selfless actions shown in defense of state sovereignty and territorial integrity of Ukraine, awarded orders two dead soldiers from Khmelnytsky region.

Serhiy Koval from Kamianets-Podilskyi was awarded the Order of Bohdan Khmelnytsky of the XNUMXrd degree. Lieutenant Colonel died March 26, performing official duties in the east of Ukraine. Serhiy Koval was the commander of the search and disposal unit for improvised explosive devices of the Demining Support Center of the Armed Forces Support Forces. Farewell to the military took place a few days later in Kamianets-Podilskyi, he was buried on the Walk of Fame of the city cemetery. 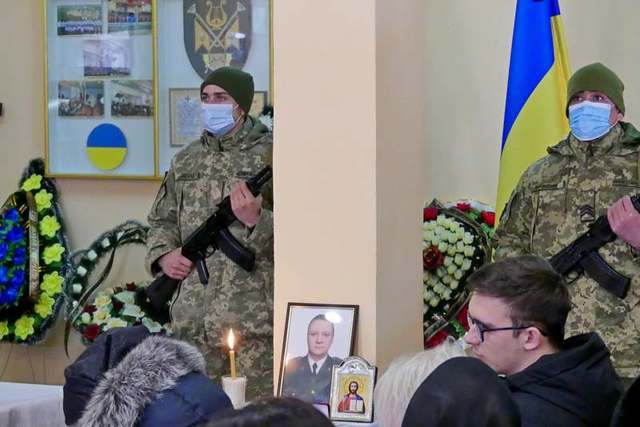 We said goodbye to the soldier in the club of the military unit. Photo: Kamyanets-Podilsky City Council

Order "For Courage" of the III degree noted Viktor Pasek from Khmelnytsky. A soldier of the 10th Separate Mountain Assault Brigade was killed on March 18 during the shelling of our positions by pro-Russian armed groups. On March 21 in Khmelnytsky the fallen defender of Ukraine - 55-year-old junior sergeant Victor Stepanovych Pasek, spent the last journey. The hero was buried on the Walk of Fame of the city cemetery, next to thirty-one other defenders of Ukraine from Khmelnytsky, who gave their lives in the Russian-Ukrainian war. 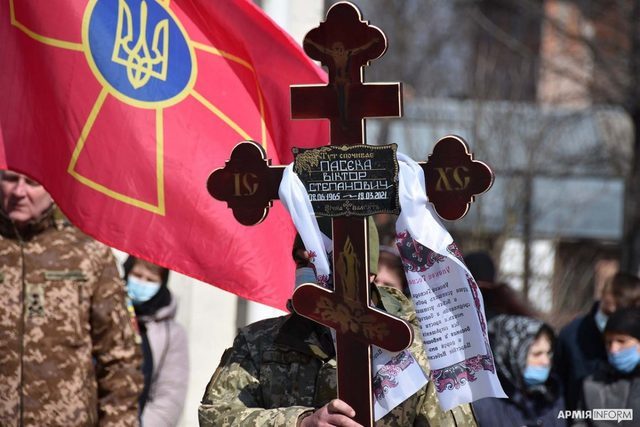 Viktor Paseka comes from the village of Monchyntsi, Krasyliv district. He lived in the regional center, where he worked at the utility company "Electrotrans". Photo: ArmyInform

In the Khmelnytsky region, a man stole a car and sold it as his own Khmelnytsky News “There is”