Today, on April 00, at 04:17 the communication point of the XNUMXth state fire and rescue part received the message on fire в housingmu at home on street Starchenko в m. Captivity. This was reported by the press service of the SES of Khmelnytsky region.

He was immediately called to the scene Polotsk emergency workers who institutionsor, what to burn overlap areait 1 sq. м. Rescuers immediately began to extinguish. Thanks to theirs operational actions пthe fire was localized at 00:09, eliminated at 00:10, and prevent it from spreadingny for the whole house.

See also: A man was injured in a fire in the Dunayevetsky district

The probable cause of the fire is a violation of fire safety rules during operation of the furnace.

Зthe dead and injured are not was.

Widget not in any sidebars

Football. "Podillya" - "Bukovyna": a lesson for guests (PHOTO + VIDEO) | News of Khmelnytsky "There is" 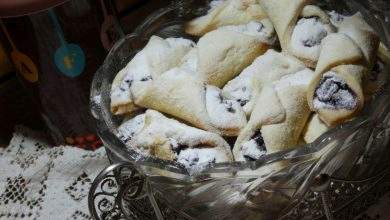 Sand minitubules with cherry Gourmet If you have a romance with cooking, you are kindred spirits and you have this love for life, then you are definitely here!

The people of Mali are surprised: what the restorers saw under the layers of paint News of Khmelnytsky "There is"