The Minister of Health Maksym Stepanov announced on the air of the 1 + 1 TV channel that the Ivano-Frankivsk region will be removed from the red level on April 9.

We bring the Ivano-Frankivsk region, which was the first to be hit, from the red level. They have reached the yellow level in all respects - and on April 9 we will definitely bring it out, - said Stepanov.

The head of the Ministry of Health stressed that a set of quarantine and restrictive measures worked effectively in the region, especially - with the assistance of local authorities in this matter, reports Work.

In early March, the number of filled beds with oxygen was 82,5%, today it is 38%. Indeed, in the Ivano-Frankivsk region there has been strict compliance with quarantine restrictions, and therefore it is very important, both compliance and direct control by local governments, which must control together with the NPU and SBGS, - said Stepanov. 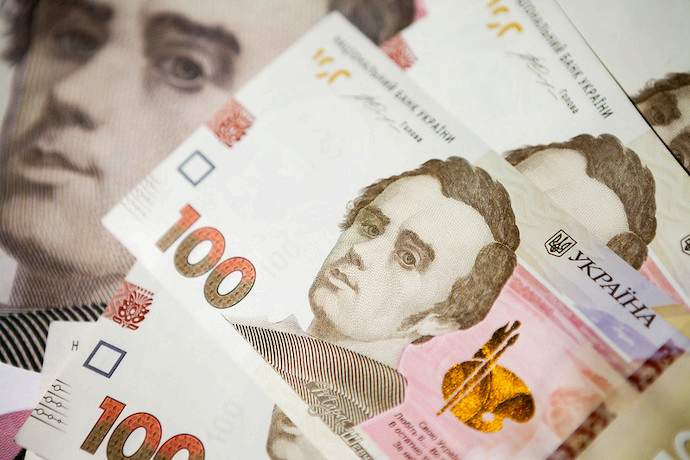