Hadjibey Fortress recreates the events of the end of the XNUMXth century. Russia is waging war against the Ottoman Empire. The Transdanubian Cossacks were allies of the Ottomans. When they receive important military information, the ataman must pass it to Istanbul - personally to the sultan.

The commandant of the last Turkish fortress, Hadjibey, Ahmet Pasha, can help. Andriy has to pass the letter to him. But the fortress is captured by Russian troops, and Ahmet Pasha falls into prison. His only daughter, the beautiful Fatima, manages to escape captivity. Andrew and Fatima meet in difficult circumstances, and have to decide how to proceed. At this time, the Georgian traveler Yoram arrives at the port of Hadjibey - he brought a unique vine to grow a vineyard. He also has an old cup given to him by his uncle Timosh. This cup once belonged to the famous D'Artagnan and, according to Uncle Timosh, this thing should save Joram's life. On the Black Sea coast, the brave Yoram immediately finds himself in a difficult situation with Russian soldiers, and agrees to help Andrew and Fatima. He has another important reason - Yoram meets the Ukrainian beauty Katreya, whose father is also in a Russian dungeon. Together, young people develop and implement a desperate plan…

The film was shot in the tradition of the golden fund of the Odessa film studio: a film for family viewing about friendship and love, the struggle between good and evil, nobility and cunning. Dynamic plot, battle scenes, fencing, explosions, shots, horseback riding, beautiful costumes, detailed props - all this immerses the viewer in the history of the late XVIII century. 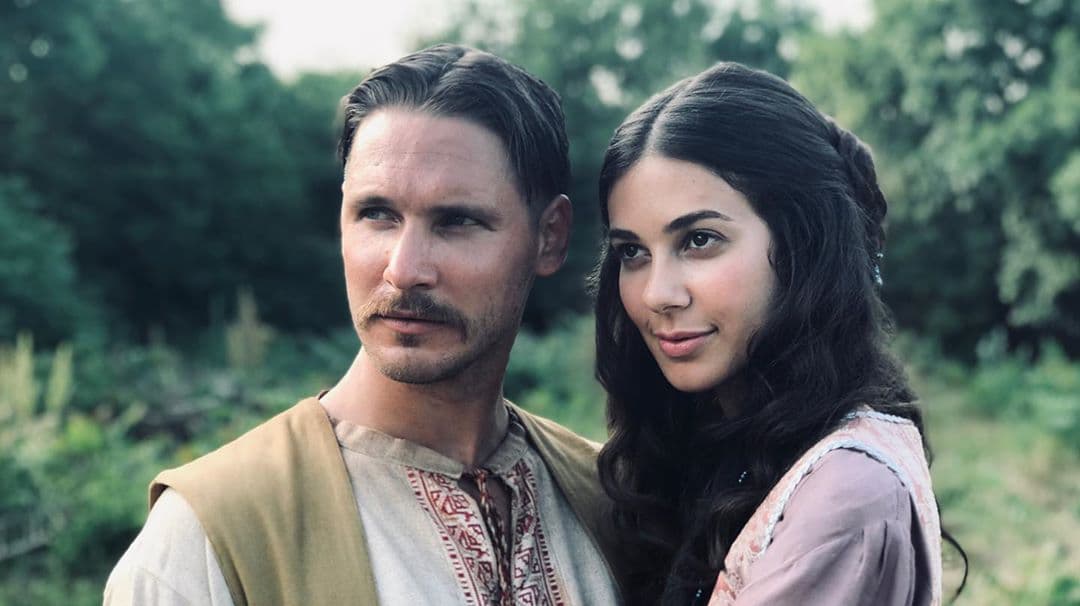 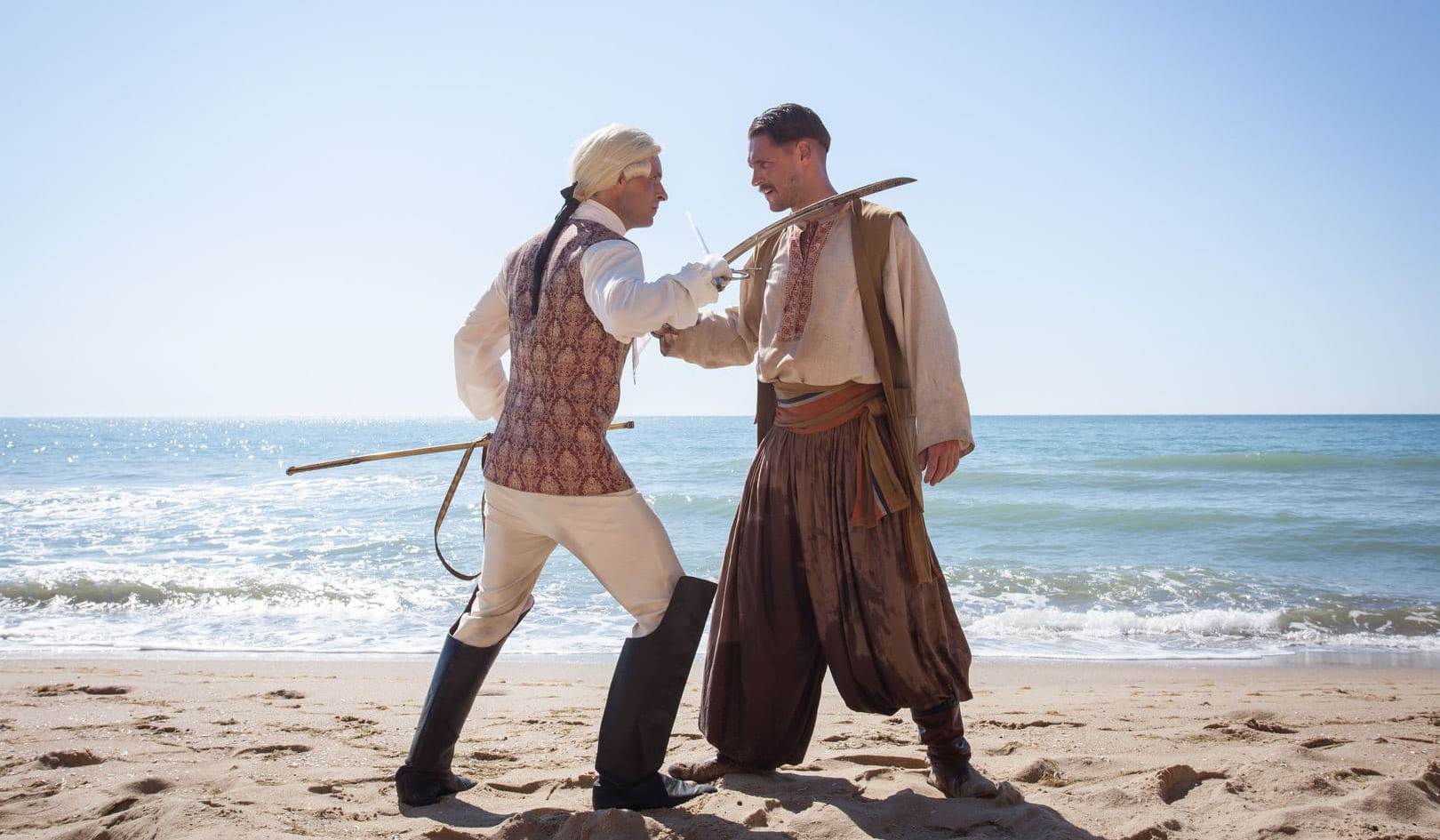 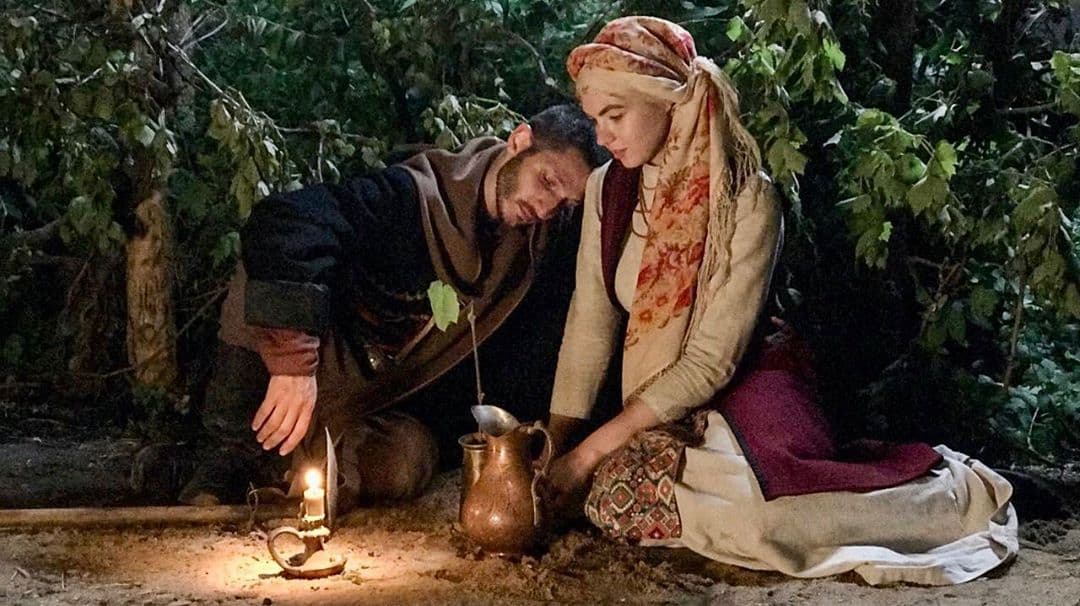 The shooting of the adventure film took place in the pavilions of the Odessa Film Studio, in Georgia and Turkey. Key scenes were filmed on the territory of the Belgorod-Dniester fortress. 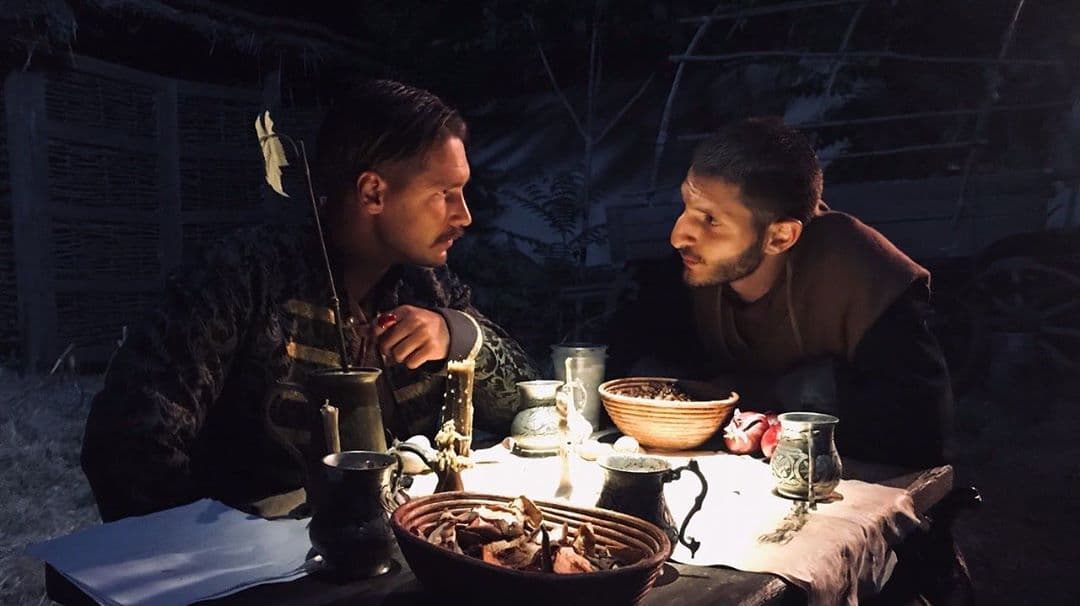 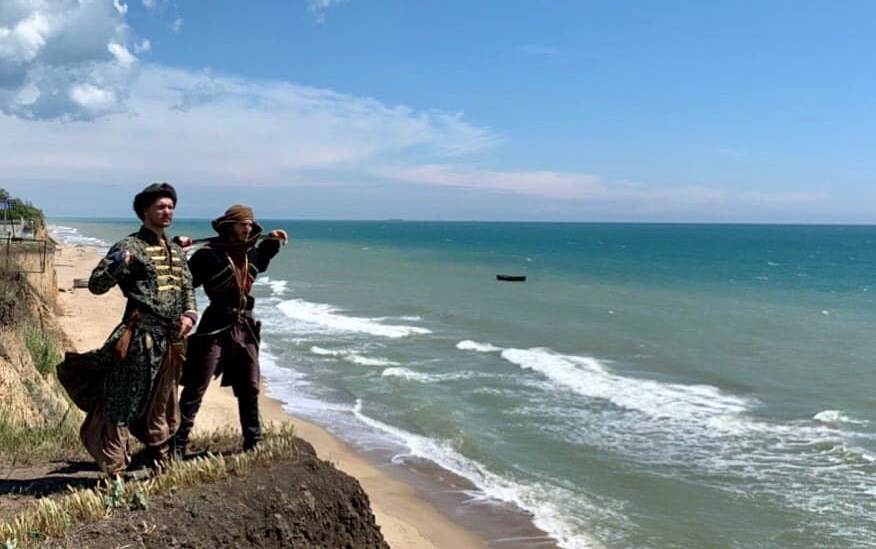 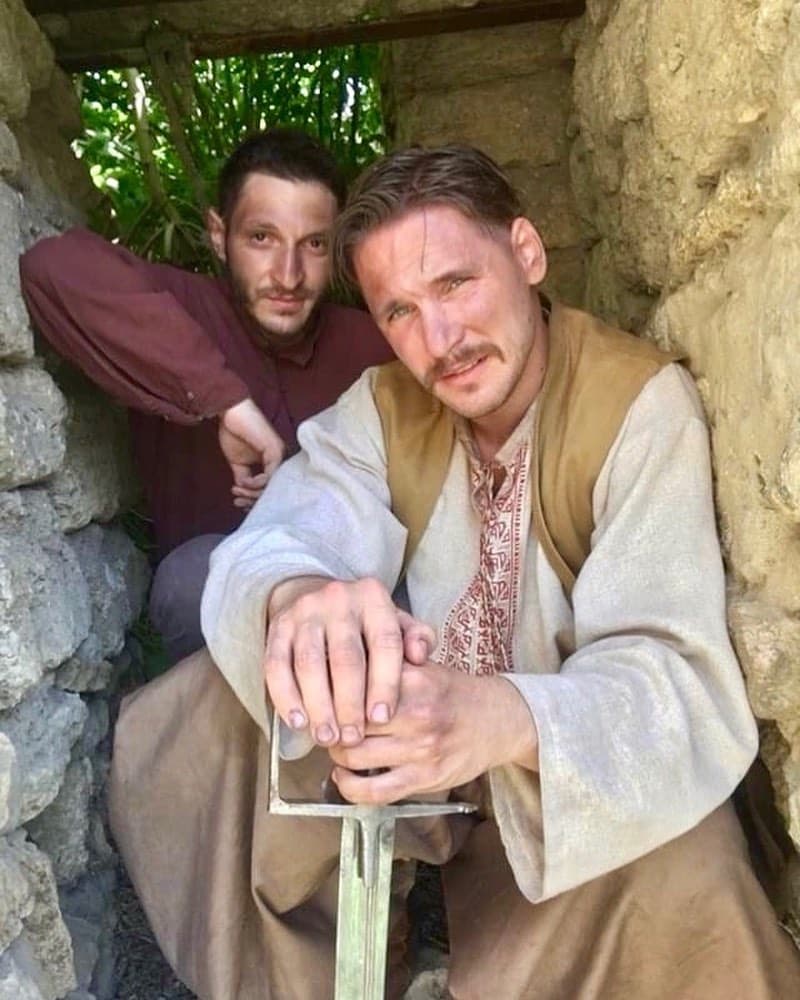 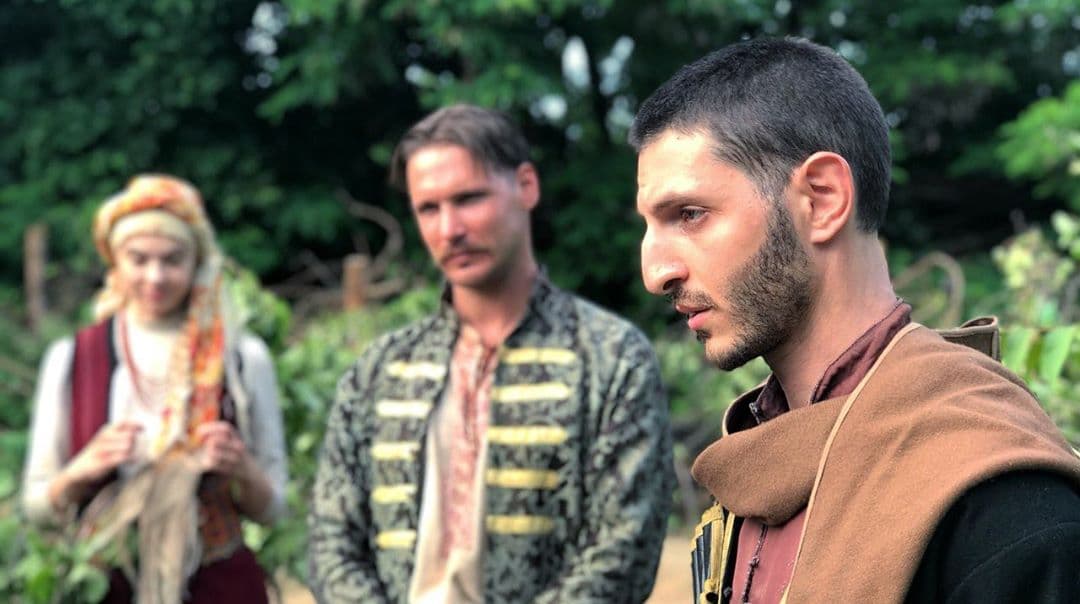 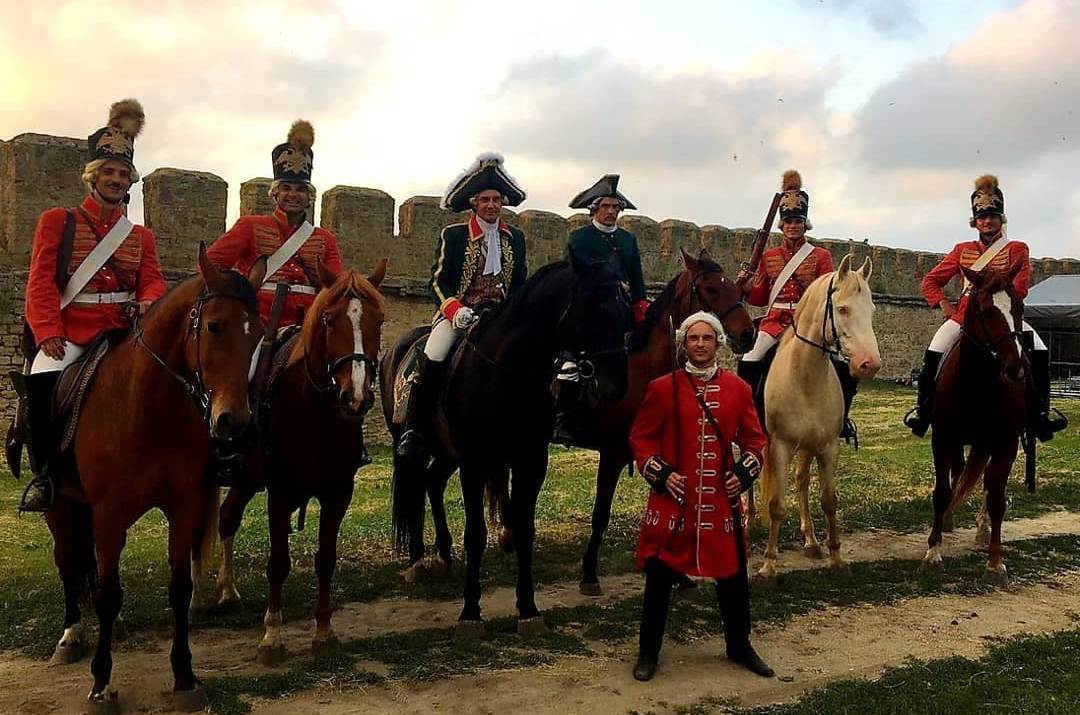 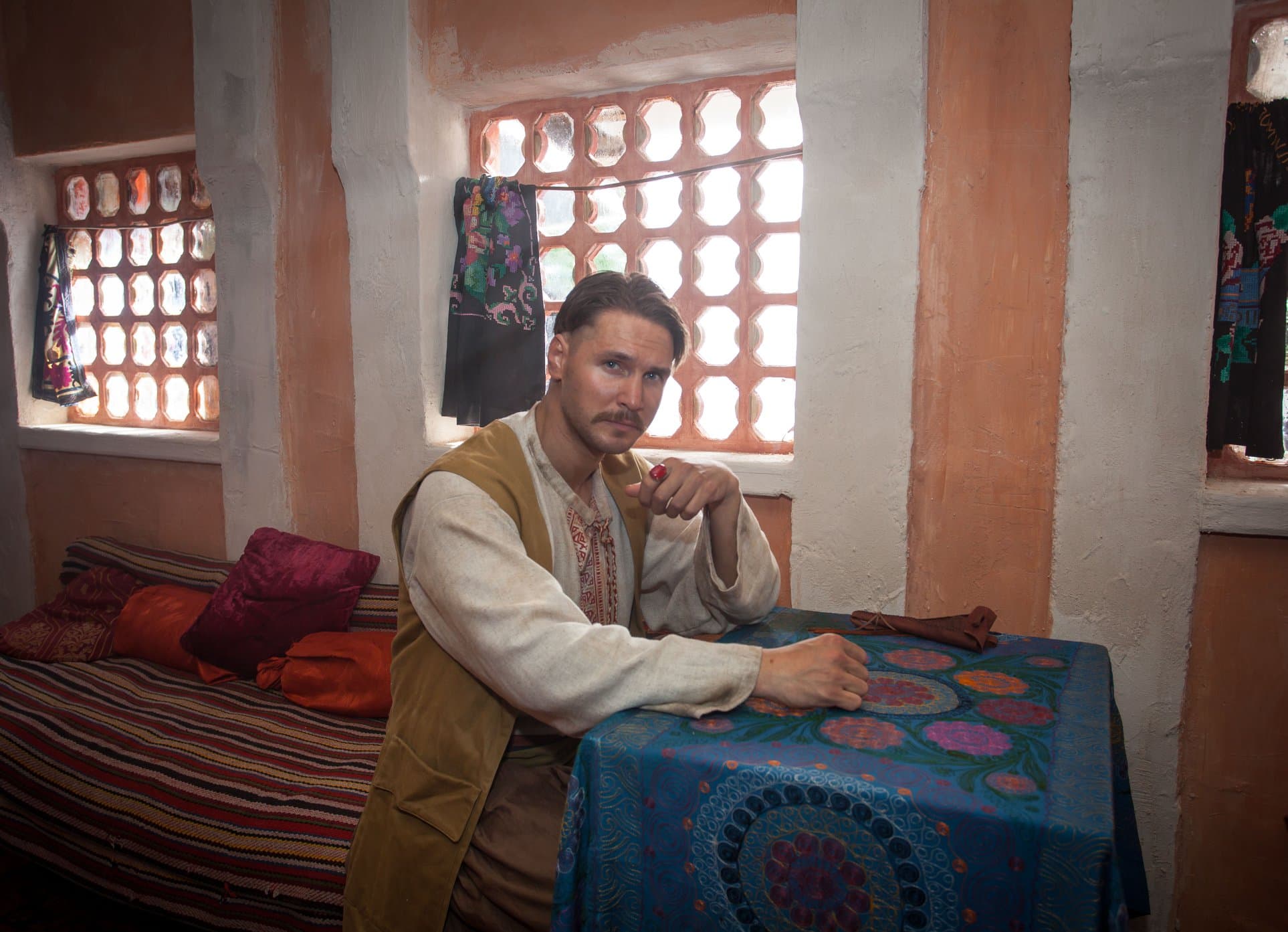 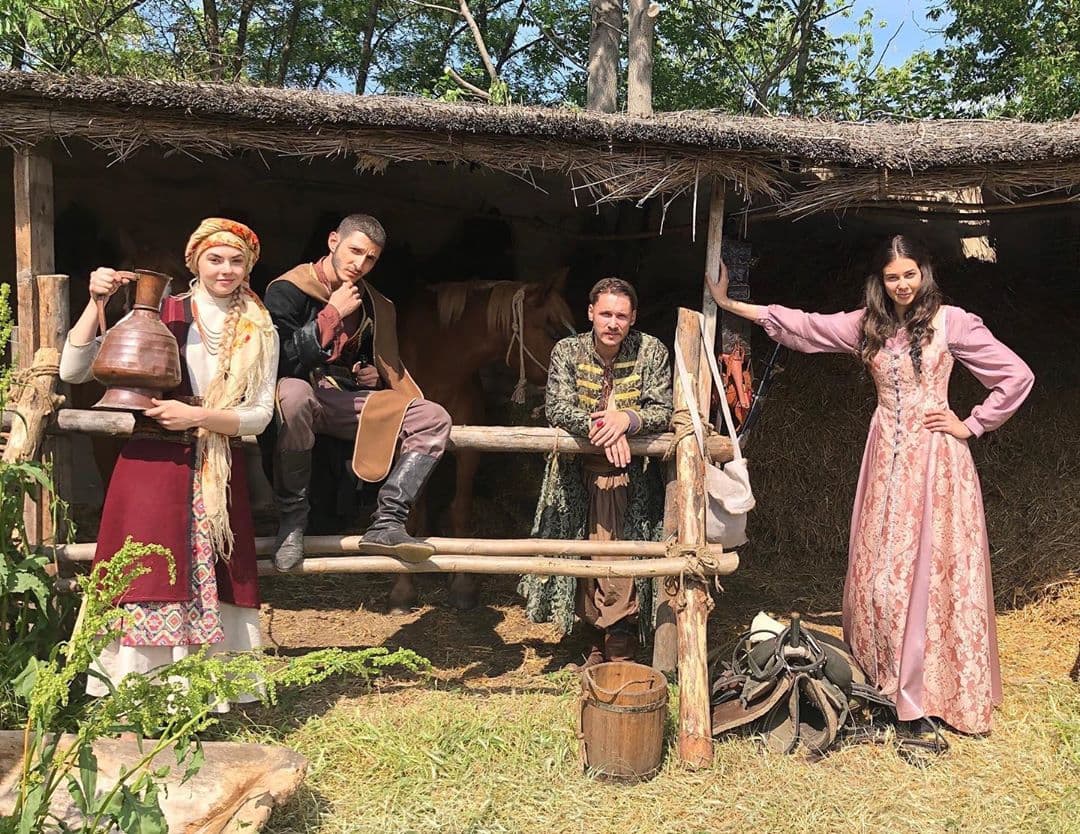 Source - cinema.in.ua. See below for a mini backstage to the movie.

The enemy is furious. Two Ukrainian soldiers were killed in Donbass today

Yesterday in Karachuny unknown people set fire to a landfill, the flames spread to 100 m2. Video