Alexander Presman, a People's Deputy of Ukraine of two convocations, reacted quite emotionally to the adoption of the Law on Land. He accused the current People's Deputy from 139 constituencies, a member of the "Servant of the People" party Igor Vasilkovsky and those who stand behind the politician in outright betrayal and the sale of not just land, but the sale of the state of Ukraine.

He names the personalities who, in Alexander Presman's opinion, are in charge of Igor Vasilkovsky, which means that they are directly guilty of betraying the country's state interests.

"Questions to you, Sergei Rafailovich Grinevetsky. Didn't you rob all the agriculture in the area to please your brother when you were governor? Do you need a land market so that your brother can buy what he has not been able to take from the disobedient? Two weeks ago, one million hryvnias were allocated from the regional budget for the development of handball in the region. And you do not head the Odessa handball federation? And last year there were a million. And what is the development of handball? On your trips abroad with the "veteran team"? Do you provide a healthy lifestyle for yourself and your friends at the expense of the residents of the region? And will you continue to "develop" money from the budget during the coronavirus? And your son-in-law and agitator Grigory Melnichenko, who kidnapped people and whitewashed fishermen on a concrete berth built with your help? Is he going to buy reserve land? Did the Servants of the People promise you that? ”Alexander Pressman notes.

Among those who stand behind the betrayal of the Ukrainian people, Alexander Presman calls the local tycoon Igor Uchitel: “Questions to you, Igor Leonidovich Uchitel. Didn't you steal and steal on gas, deceiving the residents of the region? You are not accused of tax evasion of more than thirteen million hryvnias from fictitious transactions of the Black Sea Riviera. And the fire at Gagarin Plaza, which almost burned down in 2015, revealed your guilt as a developer? Did you want to cover the train of scandals with the help of "servants"? And your henchman Kovbasyuk, publicizing the loafer of the deputy who does not appear in the district, has already made good money on the projects of "Riviera"?

"Questions to you, Oleg Kutateladze and Andrei Stavnitser. You dream of crushing the port of Yuzhny, increasing your profits by reducing the state's profits. Do you need "servants" to take over the state port? Did you "lead" the fight against the coronavirus by pouring mud on the new governor's Facebook pages? So you promoted people without experience and knowledge to public office. And doctors' complaints about disposable cellophane overalls instead of the promised protective suits in the city's hospitals are someone's job, don't you know? Your staff or the "servants" you have promoted?

You have supported the "servants" with your authority and resources. You have pursued your personal illegitimate goals. And you led them to victory, which means to vote for the sale of agricultural land. How did you sleep today, when the national wealth of Ukraine has become a commodity, like a sack of potatoes, and the state - the boys you have advanced are pushing into the abyss? Or do you expect to warm your hands on profitable deals by buying their hectares from the poor? ” Alexander Presman asks.

The politician is convinced that the people of Ukraine have been deceived by another puppeteers who, under the brand of Servants of the People, dragged brainless biomass into the Verkhovna Rada, which can only vote on instructions from above. They did nothing for the Ukrainian people. On the contrary, in less than a year of their rule, they have inflicted heavier damage on the country than Poroshenko's team in the previous five years. “Did you really vote to become hostages of violators of the Constitution? For those who create the conditions in which you will have to sell your land to avoid starvation? ” - the politician addresses to inhabitants of region with the personal page on the social network Facebook.

It will be interesting:

News from from-news.com in Telegram. Subscribe to our channel https://t.me/odnews 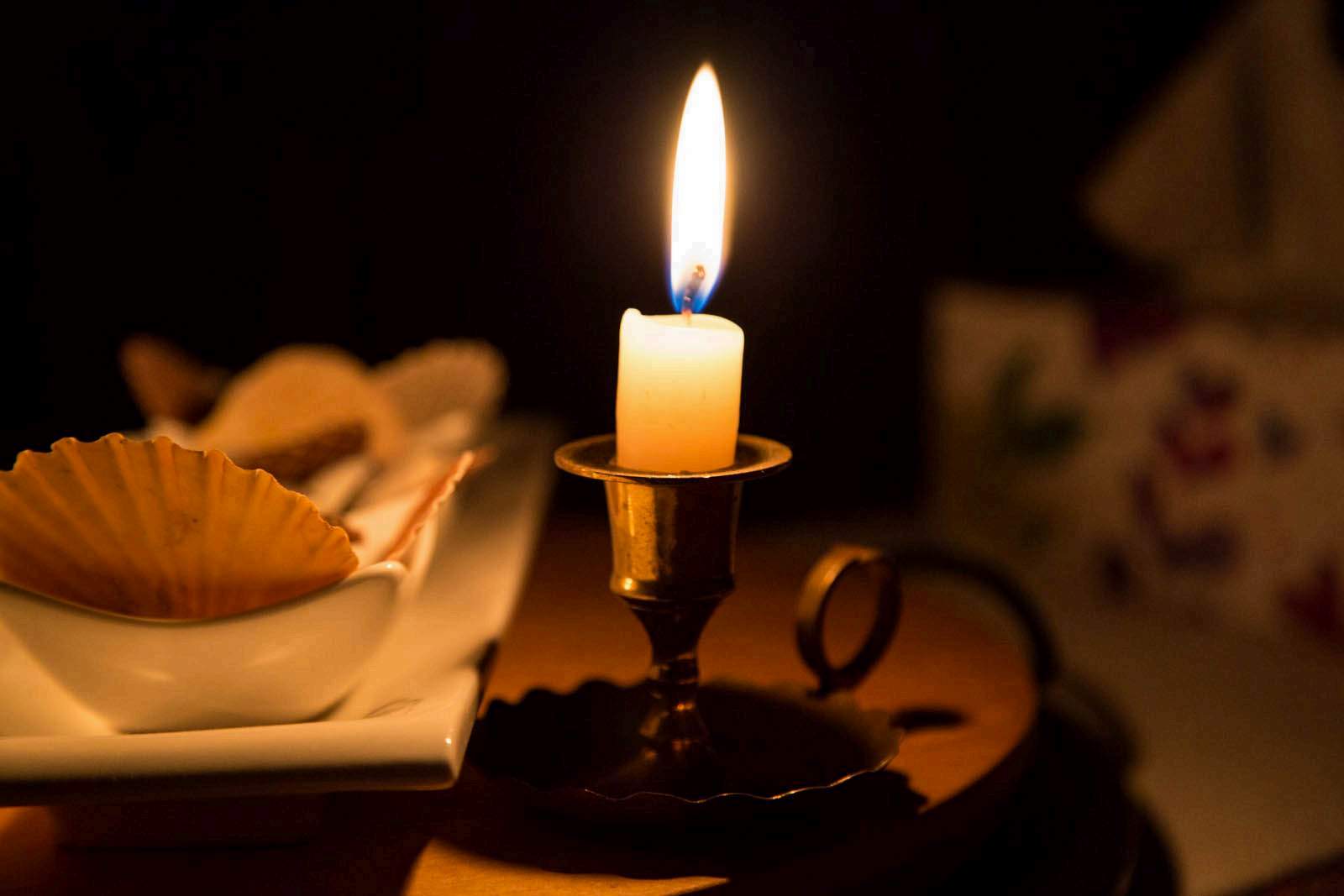 Turning off the lights in Odessa: which houses will be without electricity on Monday, April 19? (address)

the love story of Elizabeth II and Prince Philip