The largest number of unemployed was registered in the city of Odessa, Belgorod-Dniester, Podolsk and Bolgrad districts of the region.

As of April 1, more than 2,7 thousand people were employed. people, continue to be registered more than 19,3 thousand unemployed.

The number of vacancies provided for filling by employers since the beginning of the year amounted to more than 9,5 thousand units. More than 4,4 thousand vacancies have been filled with the assistance of employment centers. The average duration of filling vacancies is 10 days. The average salary per vacancy - 7042, 8 UAH.

The number of current vacancies as of March 31 - more than 3,3 thousand. units.

Weekend in May 2021 in Ukraine: how much will we rest? 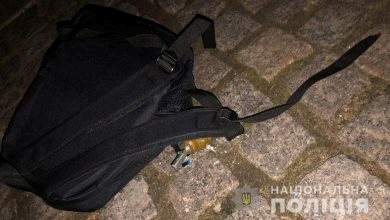 In Odessa for the second time in two days threatened with dummy grenades :: Selection :: The main events of Odessa