On April 8, 2021, the Juvenile Prosecutor of the Sumy Regional Prosecutor's Office approved and sent to court an indictment against two residents of the Kharkiv region - a 31-year-old man and his 17-year-old accomplice who blew up ATMs to steal money.

We are talking about people who were detained by police on October 10, 2020 at about 4:30 am in Okhtyrka directly while trying to steal money from an ATM. The investigation also collected evidence of their involvement in similar crimes in Romny, Sumy region, Kharkiv region and Poltava region.

The ingenious thefts followed the same pattern: at night, a man blew up an ATM with a flammable gas mixture, and the girl watched the surroundings to avoid exposure. Moreover, to mask the loud explosion, the man launched a salute in parallel, so people who heard loud banging, attributed it to pyrotechnics. However, not all attempts were successful, sometimes the thieves failed to seize the money cassette.

The minor girl will be responsible for part 3 and part 4 of Art. 185 and Part 2 of Art. 15 / h 3 st. 185 (theft, attempted theft) and Part 2 of Art. 194 (intentional destruction and damage of another's property committed by explosion) of the Criminal Code of Ukraine.

In addition to the above-mentioned articles, a man who had previously been sentenced to 7 years in prison for robbery was also charged with involving a minor in illegal activities under Part 1 of Art. 304 of the Criminal Code of Ukraine.
The suspect faces up to 10 years in prison. 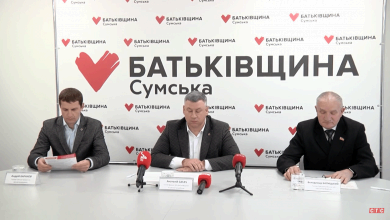 Batkivshchyna supports the Ukrainian people and initiates the All-Ukrainian referendum 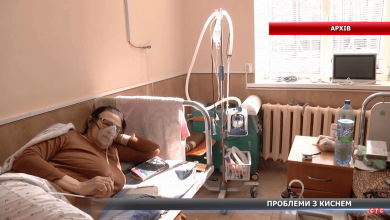 Lack of oxygen: Covid-19 patients can be treated with industrial oxygen instead of medical