Photos of embroidered shirts from Volyn were posted online. The local decoration of clothes was famous for geometric patterns, clear and simple in composition.

About this reports Northern Macedonia Volyn Research and Revival Center on Facebook.

"These old clothes are distinguished by the fact that most of the embroideries in this region were cut with a knife. Collars in such outfits were folding. They were grafted with tin cufflinks with glass or strings (red or green woolen strips, ed.), ”The statement reads.

The cut of men's and women's shirts did not differ fundamentally, but there were still features.

"By applying the ornament, it was possible to identify young boys - the owners of embroidered clothes: their shirts are embroidered on the collar, armpits and covers. Women's shirts were longer than men's: ankle-length. Inserts, sleeves, sometimes a collar and a bosom were embroidered. For this purpose, mainly red threads with black splashes were used. And what are the names alone, sometimes romantic, sometimes exotic: hops, buckwheat crosses, infinity, corn, cucumbers in two halves, baskets, lamb horns, hatchets, hooves, plums, oak leaves, root, glasses, berries, cymbals ", - say researchers. Women's shirts were tightly trimmed around the neck, decorated with accessories. Men's wardrobe was more restrained. 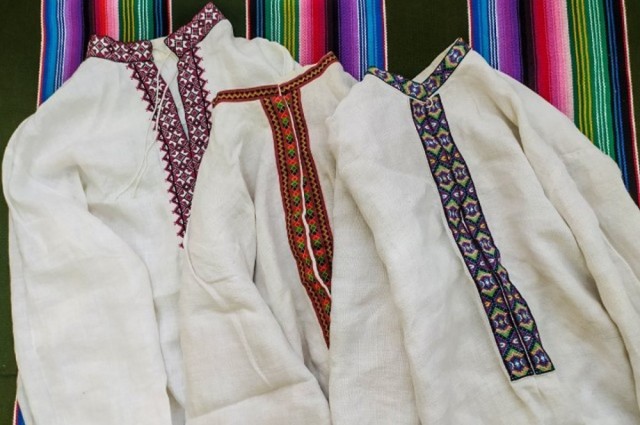 In Volhynia there was also a tradition to decorate shirts with patterned weaving. Under his influence, a sewing technique was formed, which is called understatement. The embroidery thread stretched along the entire length of the ornament, as in the seam "forward needle". According to the ornament, it was embroidered with horizontal parallel stitches from right to left to the end of the row, and then in the opposite direction.

The popular red or deep cherry color is usually shaded blue or black. And geometric or floral ornaments often decorated the entire area of ​​the sleeve. 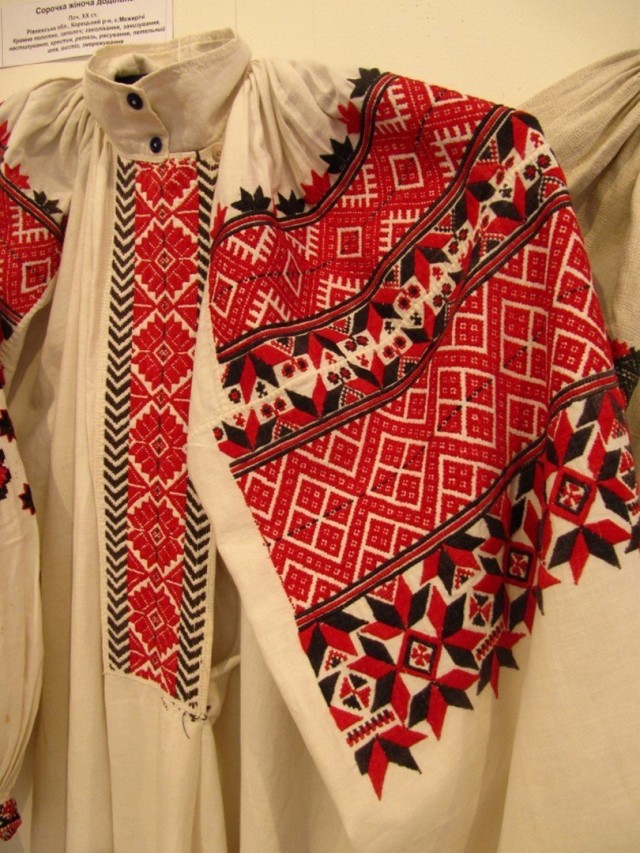 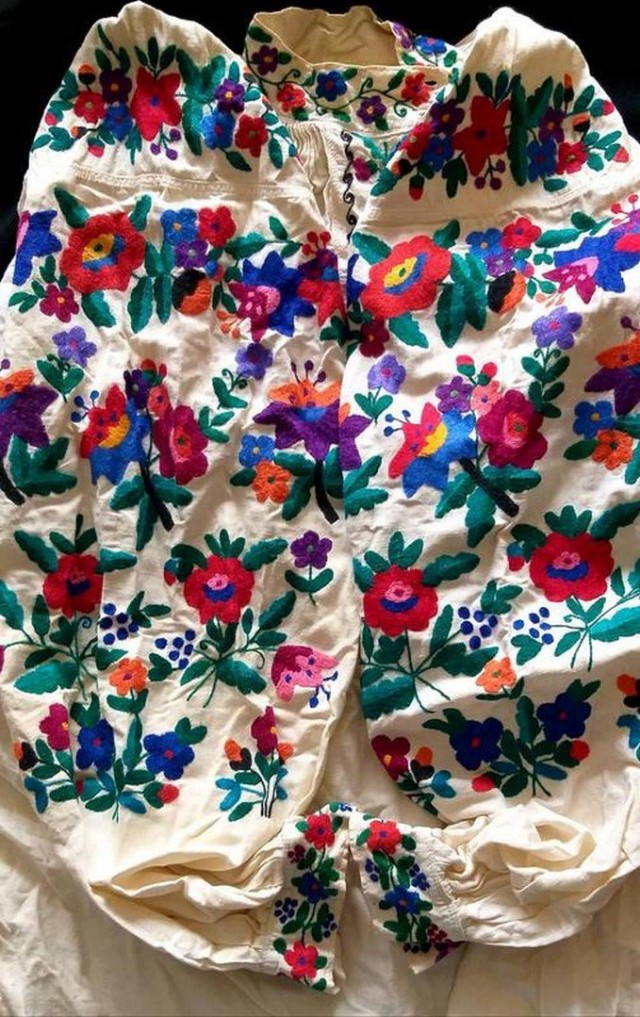 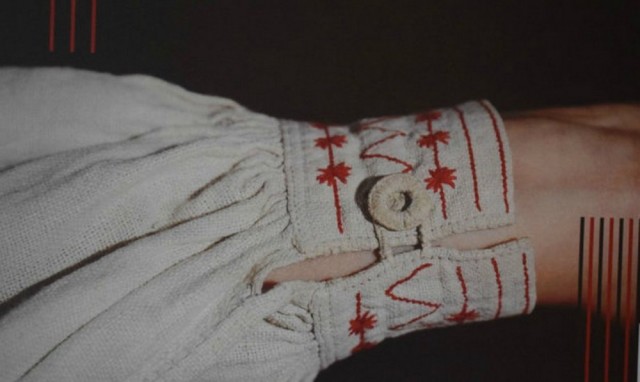 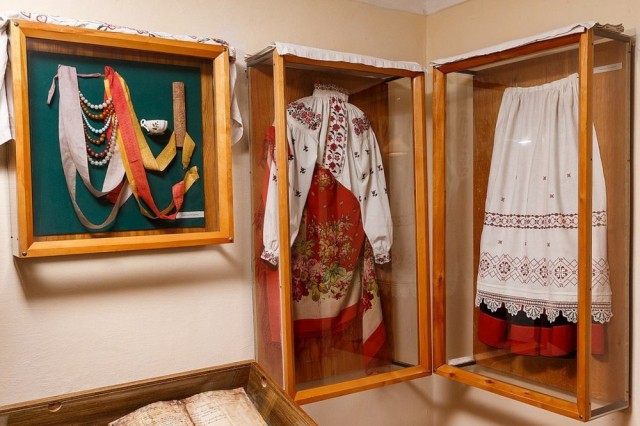 Found an error? Highlight the text and press

Subscribe to our Telegram channelto be the first to learn the latest news of Volyn, Ukraine and the world

They showed how the border guards of the Lutsk detachment have fun mocking the animal. VIDEO 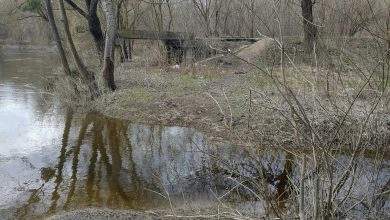 In Egypt, the train derailed, injuring more than a hundred people