Seven-year-old Matthewwho disappeared the night before in the village of Holoniv of the Gorokhiv community, found 10 kilometers from the house. The boy stayed up all night in sub-zero temperatures outside.

Public from the morning we watched the search operation, now we are summing up. Correspondents talk to the boy, his mother, doctors, fellow villagers and law enforcement officers, who spent half a day combing the village in search of a child.

I spent the night in a cold ditch

Matthew left home on April 7 at approximately 17 p.m. Police learned about the disappearance of the student only in the morning and immediately organized a search team. In total, almost two hundred people were involved in the search for the child.

Frozen but alive Matthew was found 10 kilometers from the village. The policemen wrapped the boy in uniform and carried the boy in their arms to the nearest road.

Already in the doctor's office, Matthew warmed up, ate and said that he had spent the night in a ditch. He was very cold and scared. “I wanted to make kebabs. I just took the lard, and forgot the thing where to fry. " He says he was afraid to return home. 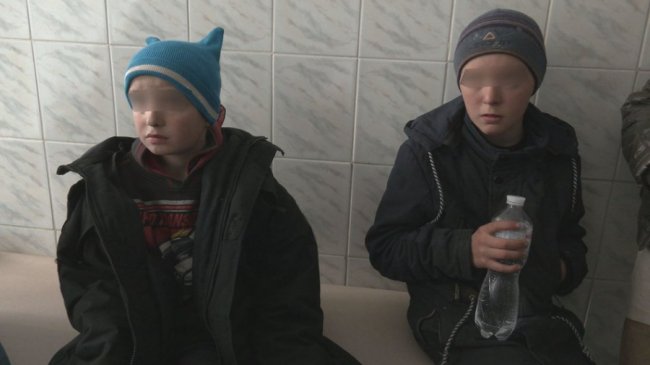 According to the doctor Maria Vilura, the boy received a general hypothermia: “temperature 36,0 in the child. That is, reduced, but within normal limits, given its condition. Well, such a stressful situation, general nervous overstrain.

"I don't know where he went," said the boy's mother

While militiamen combed all surrounding houses, attics, ditches and bushes, Public managed to communicate with mother of the boy. Natalia Chitkaylo.

The woman says that they started looking for the child the day before around 20 p.m. They turned to the police in the morning because they were trying to find the child on their own. 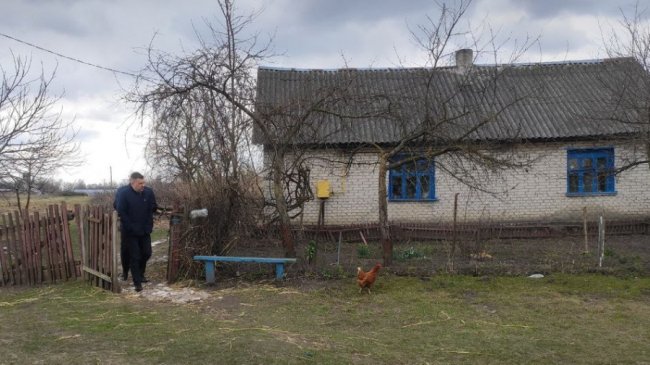 "He separated from the children at about five o'clock in the evening, and at nine o'clock he was still seen. He took a speaker with him to listen to music. I don't know where he went and why he went, ”says Natalia Chitkaylo.

According to the village elder Alexandra Martinova, the family in which Matthew lives, is unhappy. The father died, the boy grows up with his mother, older brother, grandmother and grandfather.

“She is abusing slowly. Counterfeits, children have never suffered. They were full and dressed, and went to school, ”says the mayor. According to him, he did not inform the social services about the conditions in which children are brought up, because there were no grounds.

What will happen to Matthew?

Now Matviy and his older brother are in hospital. According to doctor Maria Vilura, the younger boy will stay in the hospital at least until Monday.

READ ALSO: The boy who was wanted in Volyn wants to be removed from the family. PHOTO

Police say the children are living in inappropriate conditions. According to the deputy head of the National Police in the region Sergei Kozak, the mother can be prosecuted for improper performance of parental duties, and local governments - for negligence.

The further fate of the brothers will be decided by social services. The National Police say that since the beginning of the year, law enforcement officers have received a report of the disappearance of 64 children: all of them have been searched.

Want to be the first to know the main news of Lutsk and Volyn? Join our channel at Telegram!! You can also follow our site at Twitter, Google+ and Instagram.

If you notice an error, select it and press Ctrl + Enter to report it to the editors.

Ukrainians can get back the preferential electricity tariff